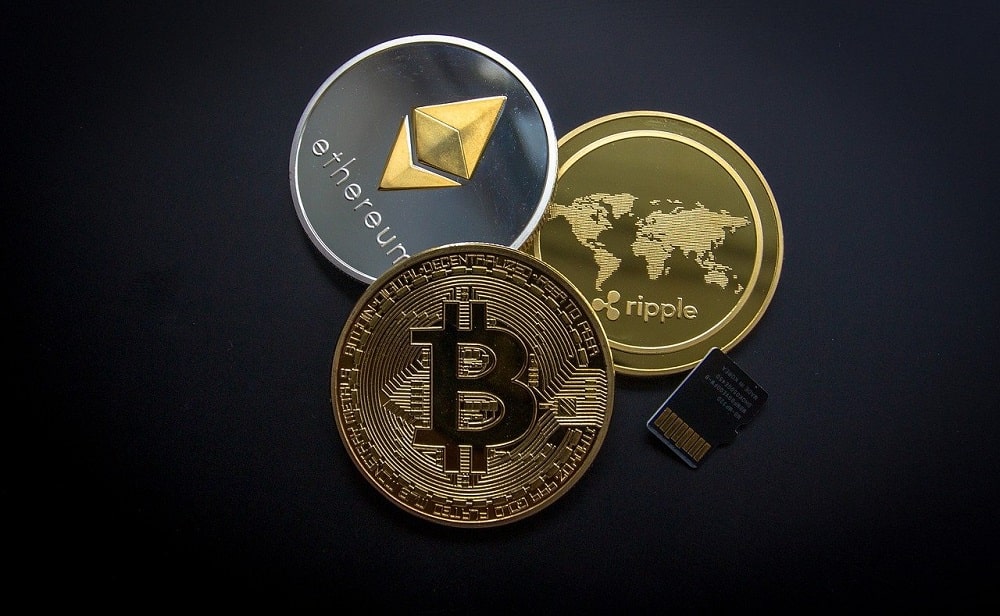 i like crypto currency, dont get me wrong, its cool. i think it is the future, but for now, imma jump on the hype train and make jokes along the journey. i actually invested in cryptocurrency a while ago, still hodling.

Crypto is not something I would heavily invest in, in fact, I have more in the US stock market than in crypto (but i do have a lot of dogecoin). Crypto is bipolar, yes, i know it is genuine and real, but, it is so freaking bipolar. I invested early on in Doge. When it hit 50c, I was so happy. Two days later, it was at 70c, which was insane. I thought about selling, but, I realized this is a long term investment and not a short term, so I kept hodling.

Then, literally 10 hours later, it is like at 30c. I was still happy though because this is considerably higher than what i bought in at.

I don’t really know where I am going with this article, but remember: