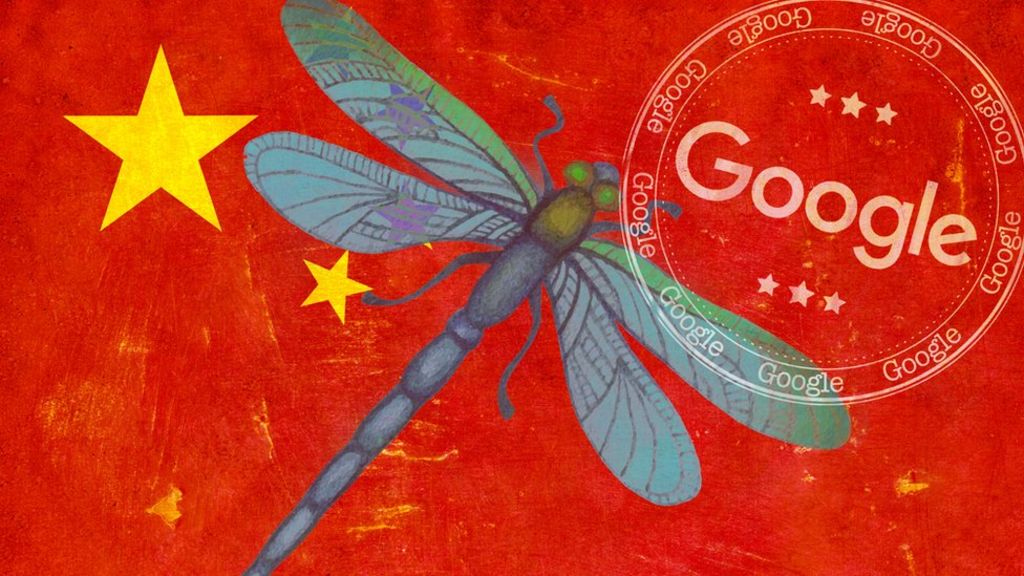 Note, we won’t actually talk about Netflix in this because at the moment, they aren’t nearly as powerful as any of the other companies or in as many markets as the others.

When Google first launched Google China, a Chinese search engine; it faced a problem, censorship. China is now well known as a censored country and it always has been. When Google first entered China, they were forced to censor certain search results that the Chinese government didn’t approve of. Google had to comply, but they pinned an alert to the webpage that some results had been censored by the Chinese government.

Although China didn’t like this, Google did have the leverage of Silicon Valley and a billion dollar company. China then allowed this alert to be displayed. Other Chinese-based search engines followed suit like Baidu.

As Google China continues to censor results and bend over to the Chinese Government, some Google executives in California were not very happy what Google China was doing. In 2010, Google China ceased operations in mainland China and moved the search engine to Hong Kong. Googles statement says they do not want to continue censoring results and comply with the Chinese Communist Party. Although Google couldn’t bring a search engine into China, they did manage to get other services available. These include Google Maps, Gmail, and YouTube. Although in mid-2014, Mainland China blocked almost all Google products including Google Maps, Gmail, YouTube, and Google Scholar.

Although the Google China project was an apparent fail along with Chinese versions of Gmail, Google Maps, and YouTube; Google still wanted to find a way into China. They did, and they called it Dragonfly.

Dragonfly was a prototype search engine made by Google that followed Chinese censorship laws. Although it would have followed censorship laws, it still needed to be approved by the Chinese government. In 2018, then vice-president, Mike Pence told Google to kill Dragonfly; saying it would “strengthen Communist Party censorship and compromise the privacy of Chinese customers.”

Following vice-president Mike Pence’s claims, in mid-December the Intercept reported that Google has suspended 1 its efforts on dragonfly due to complaints from the companies own privacy team. However, according to employees, efforts on Dragonfly continued as of March of 2019 with 100 people still working on it.

But, in July of 2019, Google publicly announced that Dragonfly had been terminated.